Home › About us
History of Alutech

ALUTECH Group of companies’ history starts in 1996 from a small company where just 6 people worked. Today ALUTECH is a production and sales holding uniting thousands of employees in 30 companies spread over various countries. The vigorous growth was accompanied by a qualitative expansion of the Group: mastering of new product lines, introduction of innovation technologies, and advancement of the ALUTECH products. 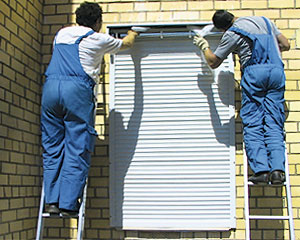 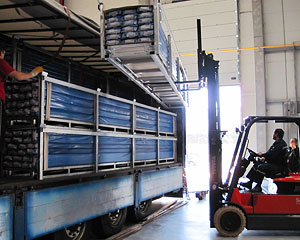 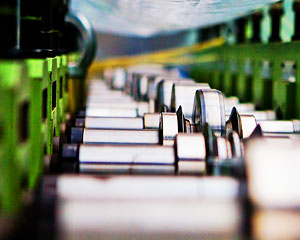 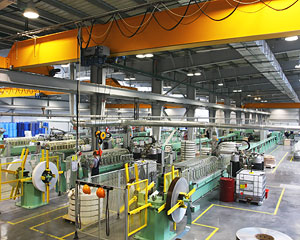 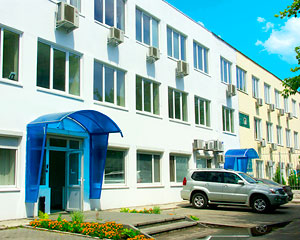 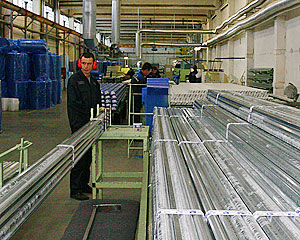 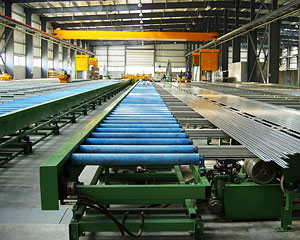 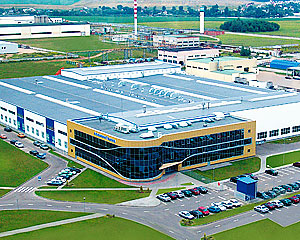 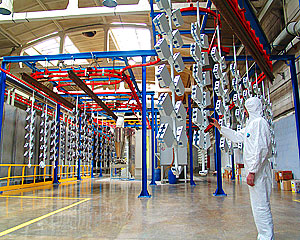 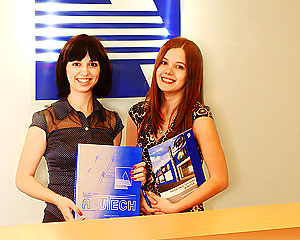 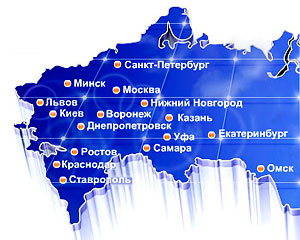 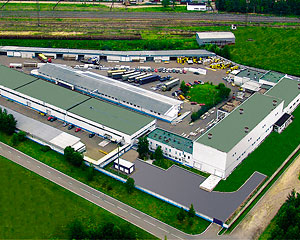 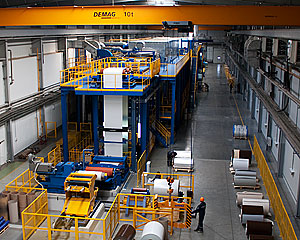 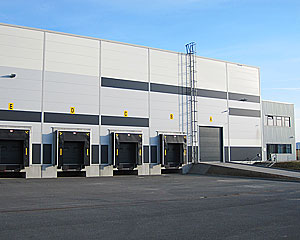 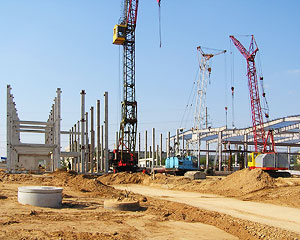 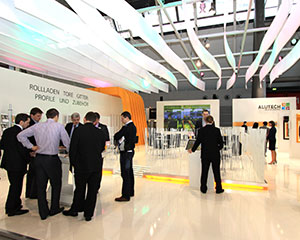 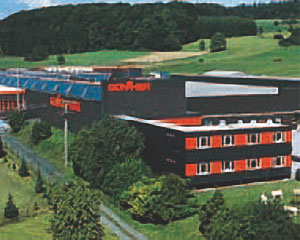 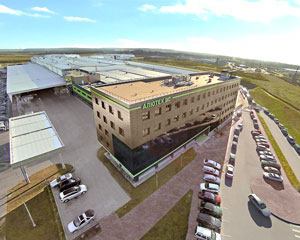 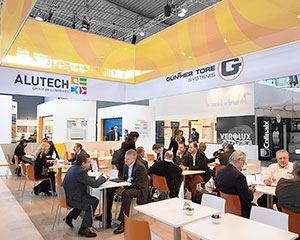 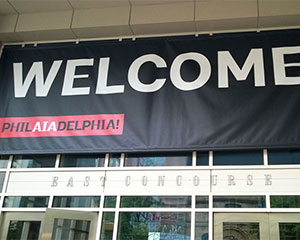 Every year of ALUTECH history unveils new dimensions of the Group’s capabilities. We believe that our achievements are just the beginning of ALUTECH’s great journey that we offer to share with you!